Saturday I had the privilege of shooting Chrissi and Sheldon’s wedding. They are such a great couple; I enjoyed spending the day with them and their friends and family. As you’ll see from the photos, they love each other and love to have fun! To see more, here’s their slideshow. 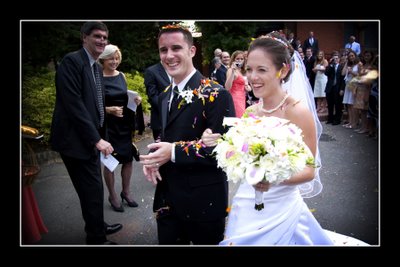 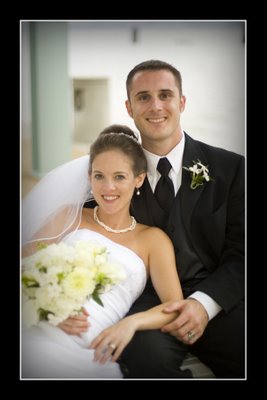 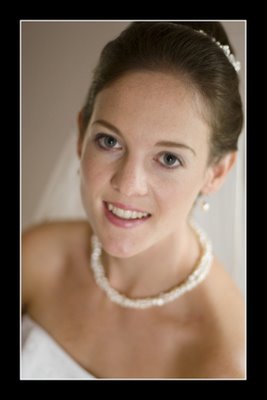 I read a ton, but occasionally a book really stands out. This time it’s Saddam’s Secrets by former Iraqi General Georges Sada. It’s the other side of the story told from someone on the inside with the same perspective we have.

General Sada was “retired” 20 years ago, however, that didn’t keep Saddam from reactivating him when he needed someone to tell him the truth. One of those times was for the invasion of . about the widespread destruction Saddam planned and his delusion about his power in the world is really frightening. General Sada was trusted by Saddam because he was a Christian and told the truth, which often meant saying things that could have cost him his life.

General Sada said that the reason he wrote the book was to tell the truth about Weapons of Mass Destruction, which he knows existed and were transported to . He still lives in and has been instrumental in protecting religious freedom in the Irqai Constitution and in establishing the new government. He has a hopeful spirit about that you don’t find very often. It’s a fascinating account, I highly recommend the read!

Arlene and Eddie had perfect weather for their wedding day last Saturday. Who could’ve imagined that it wouldn’t be hot in August? Arlene was such a beautiful bride and a great dancer! (that’s her in the red dress too) Here are a few fun shots from the day. If you’d like to see more, there’s a slideshow too.

Lauren and Jon are good friends of mine so it was great to finally meet their little guy after anticipating his birth for so long. Baby Caed is 8 weeks old and appears to already love his Curious George. Don’t you love those chubby cheeks!